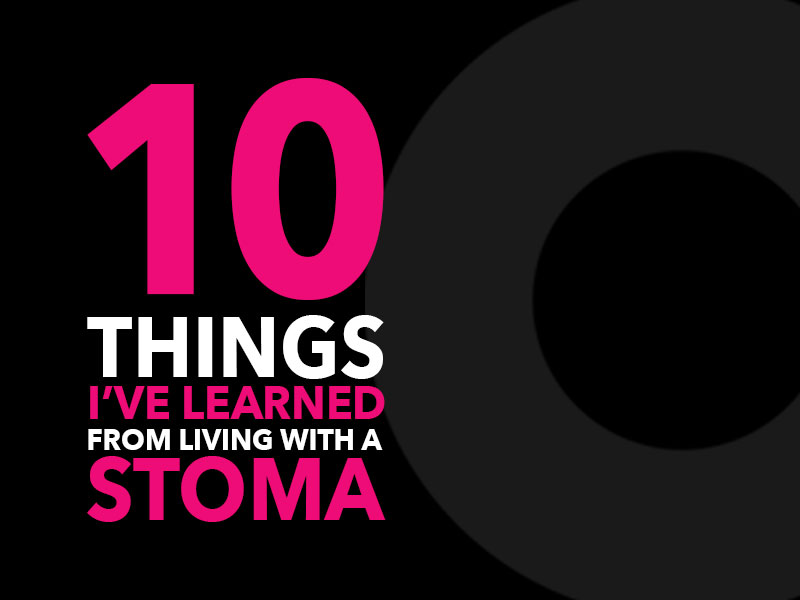 It’s been over 3 months since I had a New Bum installed and in that short period I’ve learned quite a few things. Here are 10 things I’ve learned from living with a stoma. 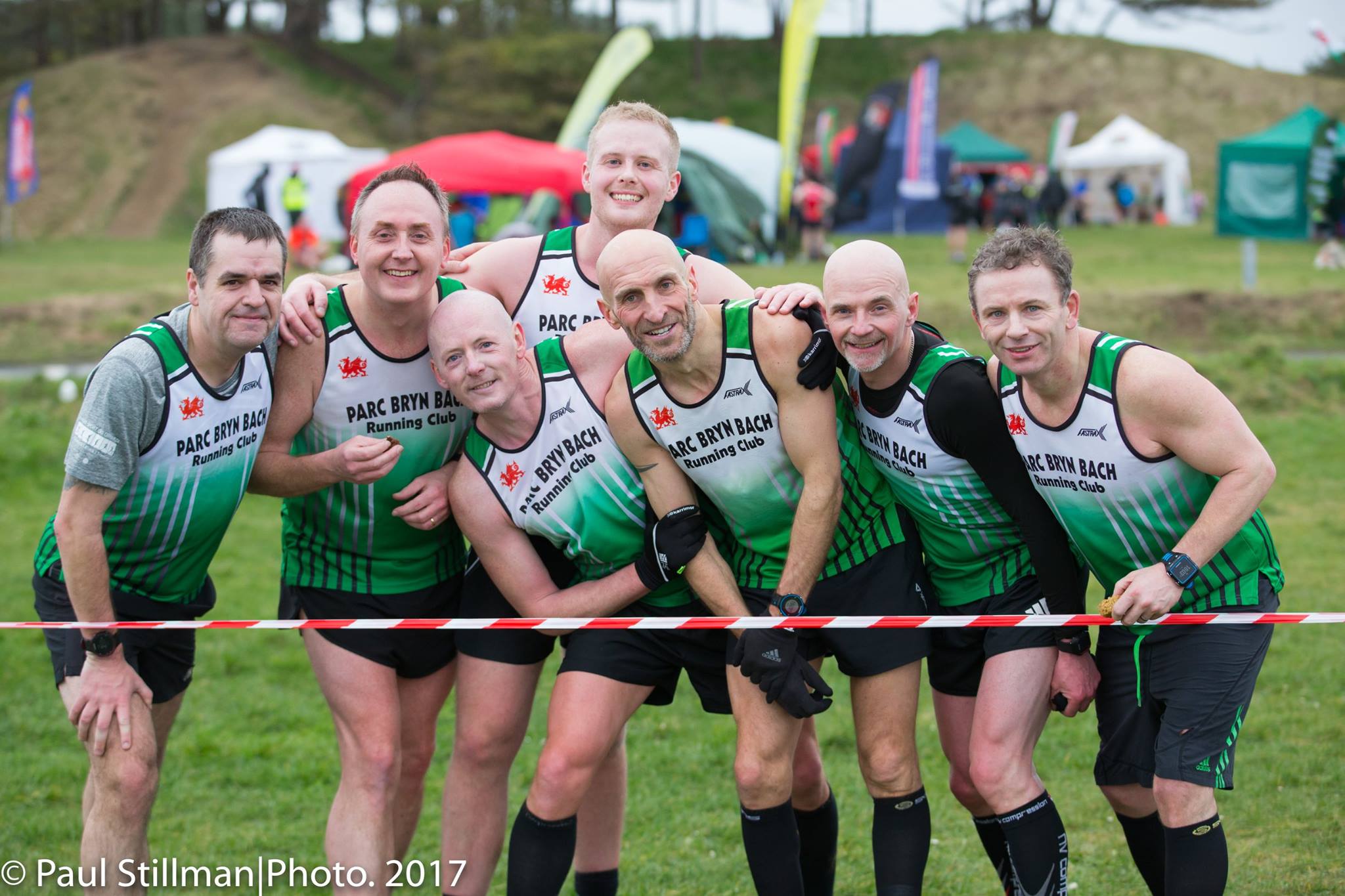 It goes without saying that during times when you are struggling with illness your family and co-workers are there to help support you but I’ve also found that the running community that I’m a part of has also proved to be a great benefit during the times when I’ve been struggling with Crohn’s, the lead up to surgery and during recovery.

The club which I joined in October 2016 (Parc Bryn Bach Running Club) has become an integral part of my life and I’ve made many good friends in the time I’ve been a member and in a way I’ve got to know even more members through having Crohn’s. 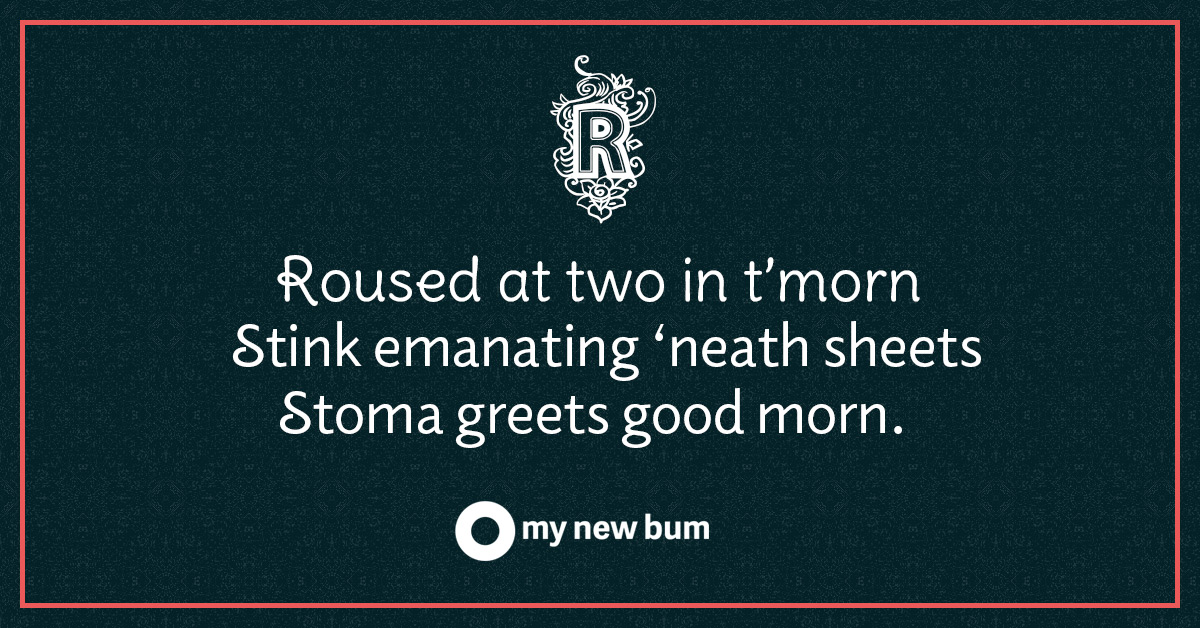 Awoken by poop leaking from my bag and not being able to sleep because the replacement bag as quickly filling up with poop and wind I was inspired to write my first ever haiku. 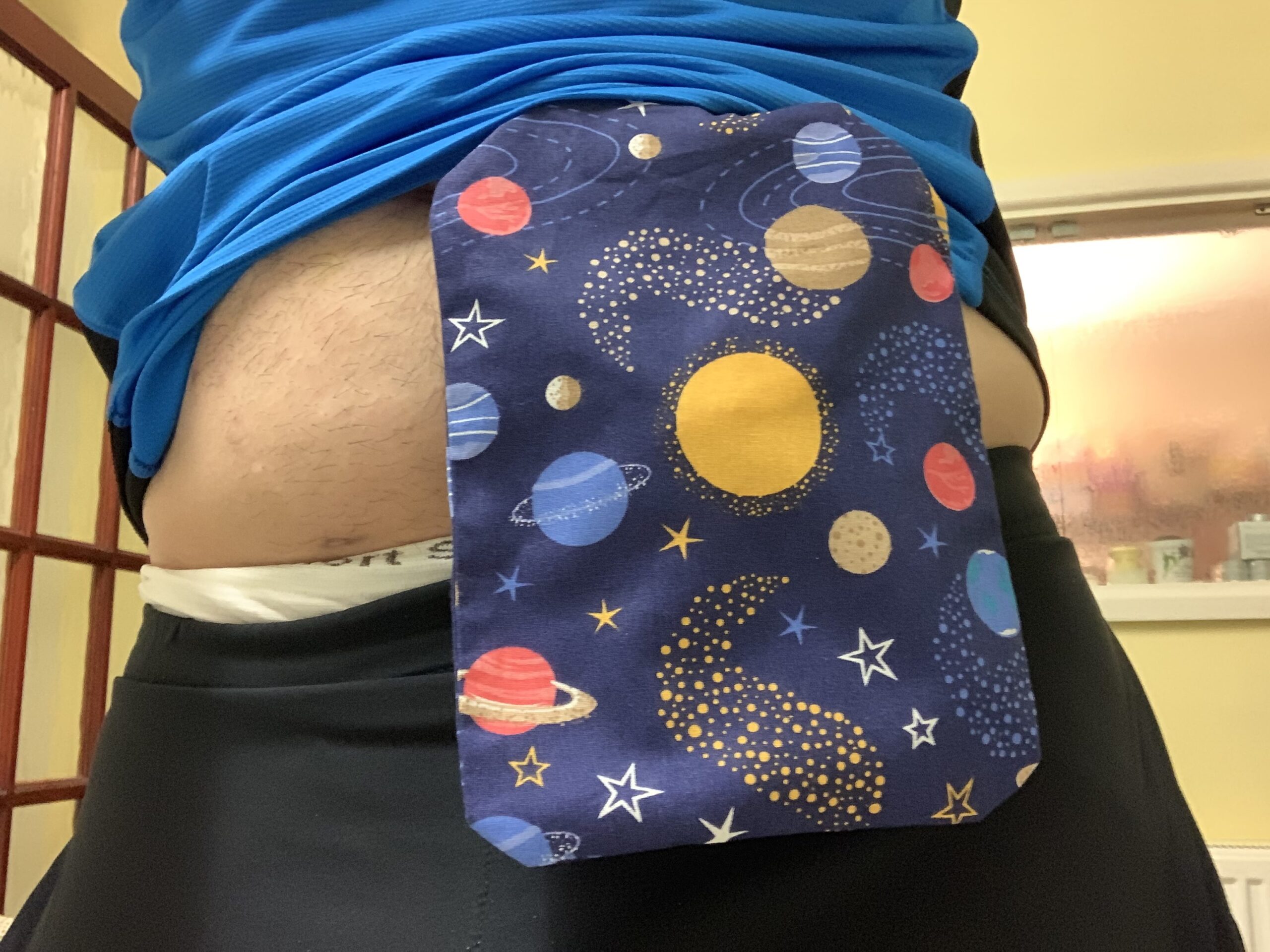 Anyone that knows me knows that whenever I get something new I immediately look at all the accessories I can buy and inevitably will end up purchasing one or more things. This also applies to My New Bum! 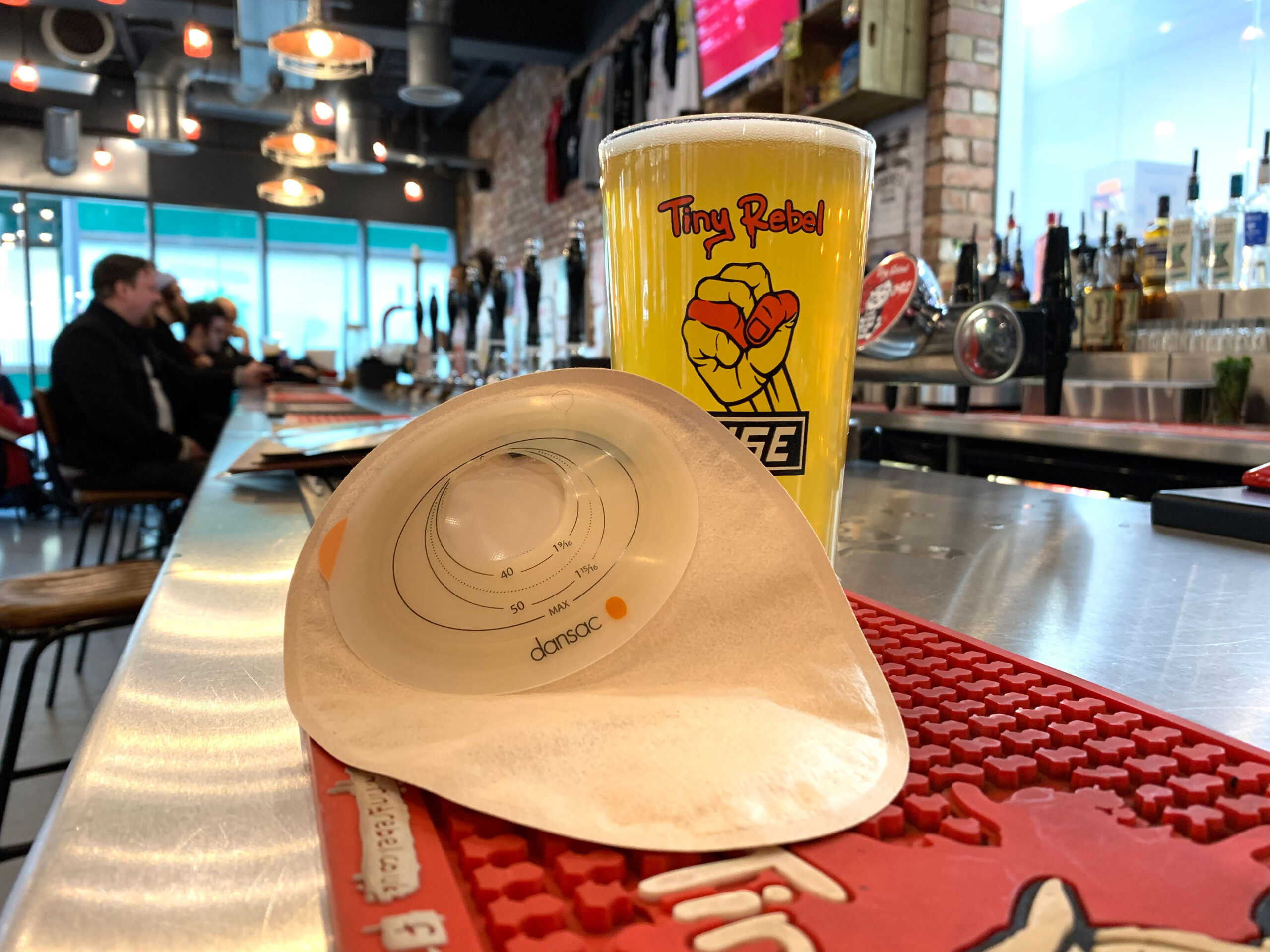 In the build up to the surgery I had been given a whole load of information to read including what foods and drinks to try and avoid or at least be cautious about. These foods and drinks wouldn’t cause any harm to the stoma but there may be unwanted side effects such as extra gas. 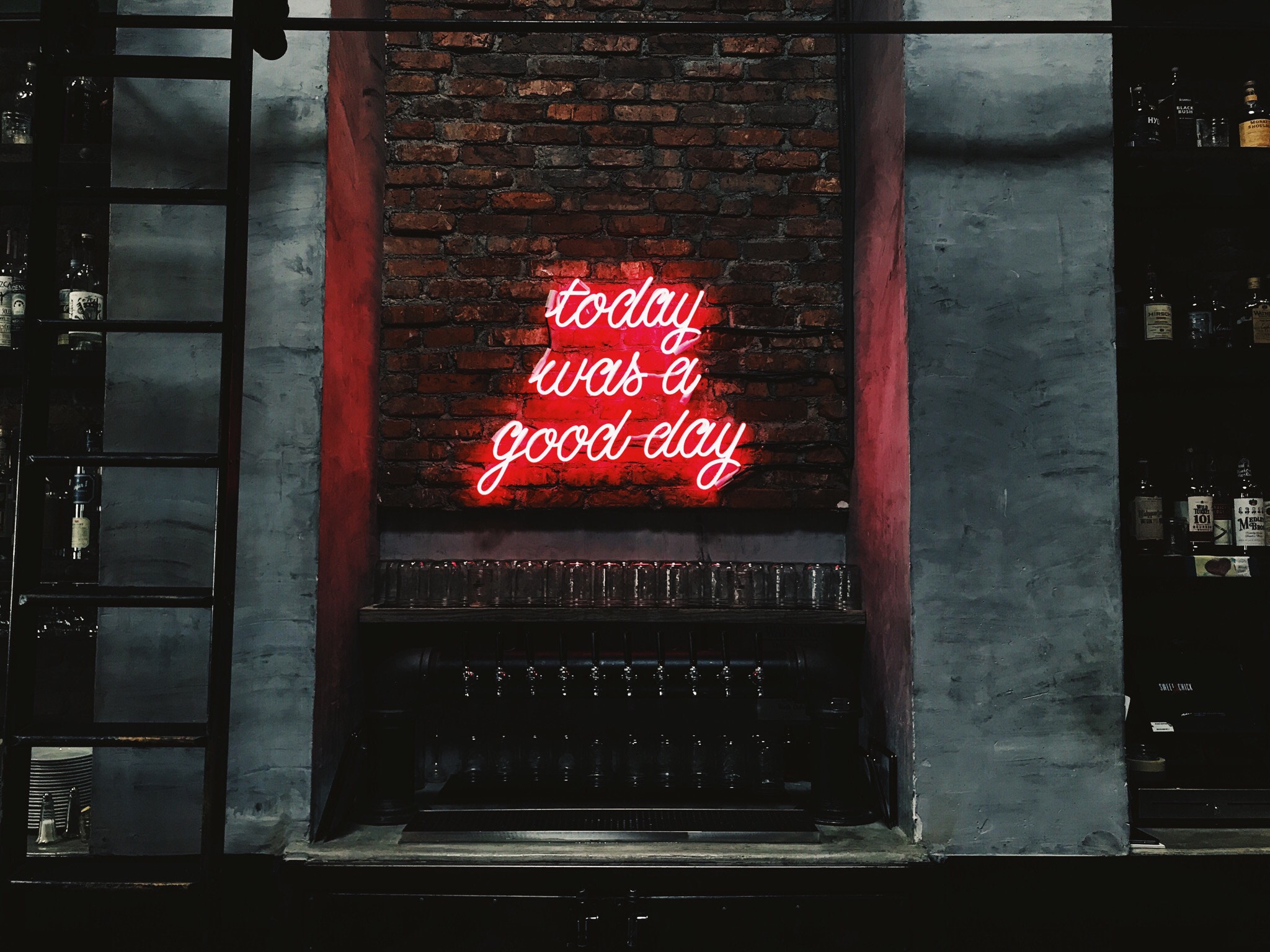 I originally started to formulate ideas for this post last weekend when I was feeling pretty low. I had been discharged from hospital and was the reality of everything was hitting home. There were so many things going through my mind that were being amplified by feeling unwell. I was going to compose the post, which would have overall been very negative, but instead I decided to take a step back, wait and try to turn the negatives into positives. 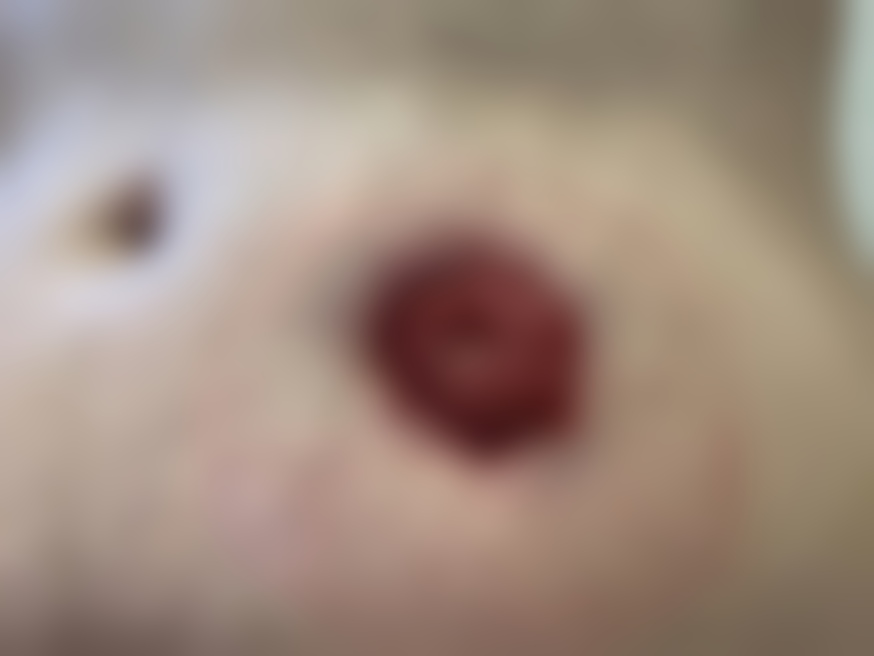 Upon changing my bag this morning I noticed the skin around the stoma was a little irritated. The irritation was around the circumference of the stoma and being new to the whole stoma game I’m wondering if it’s an irritation caused by the adhesive on the bag.

Today is release day for me and after 12 days in hospital (11 if excluding the night before) I thought I would reflect on what I was told would happen and what actually happened. As day-to-day care from nursing staff in hospitals can vary widely, I will keep it just to the surgery, how long I was in hospital for and aftercare from doctors, stoma nurses and physio.

With just a week left until my life-changing surgery, if there were any doubts as to whether I should have the procedure, the events of this week allayed any fears that I was making the wrong decision. 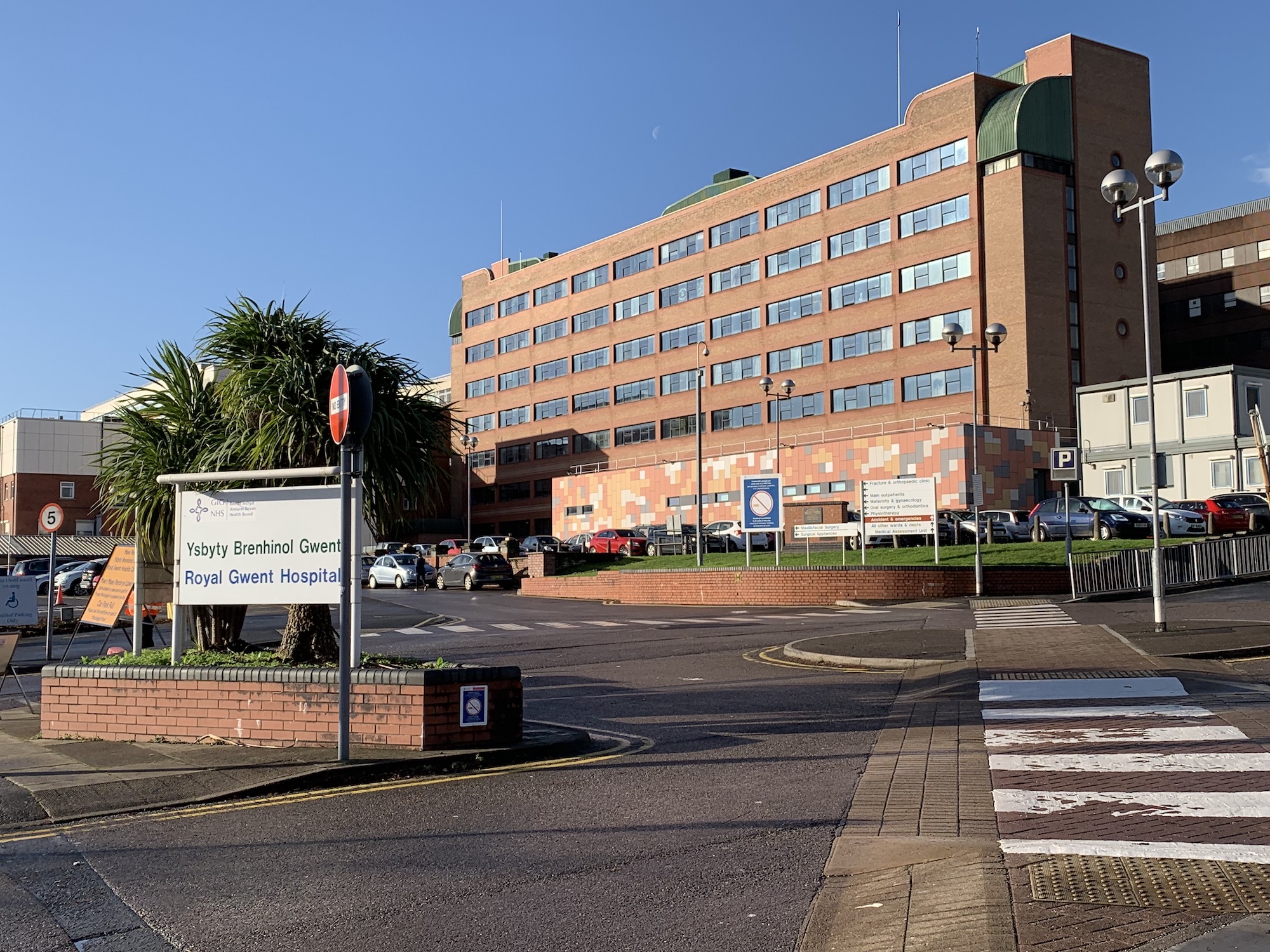 My journey towards a colostomy started back in September 2018 and at the time I thought I’d be on my way to recovery but things rarely run smoothly in the medical world. Here’s my timeline from electing to have the surgery to my current surgery date.