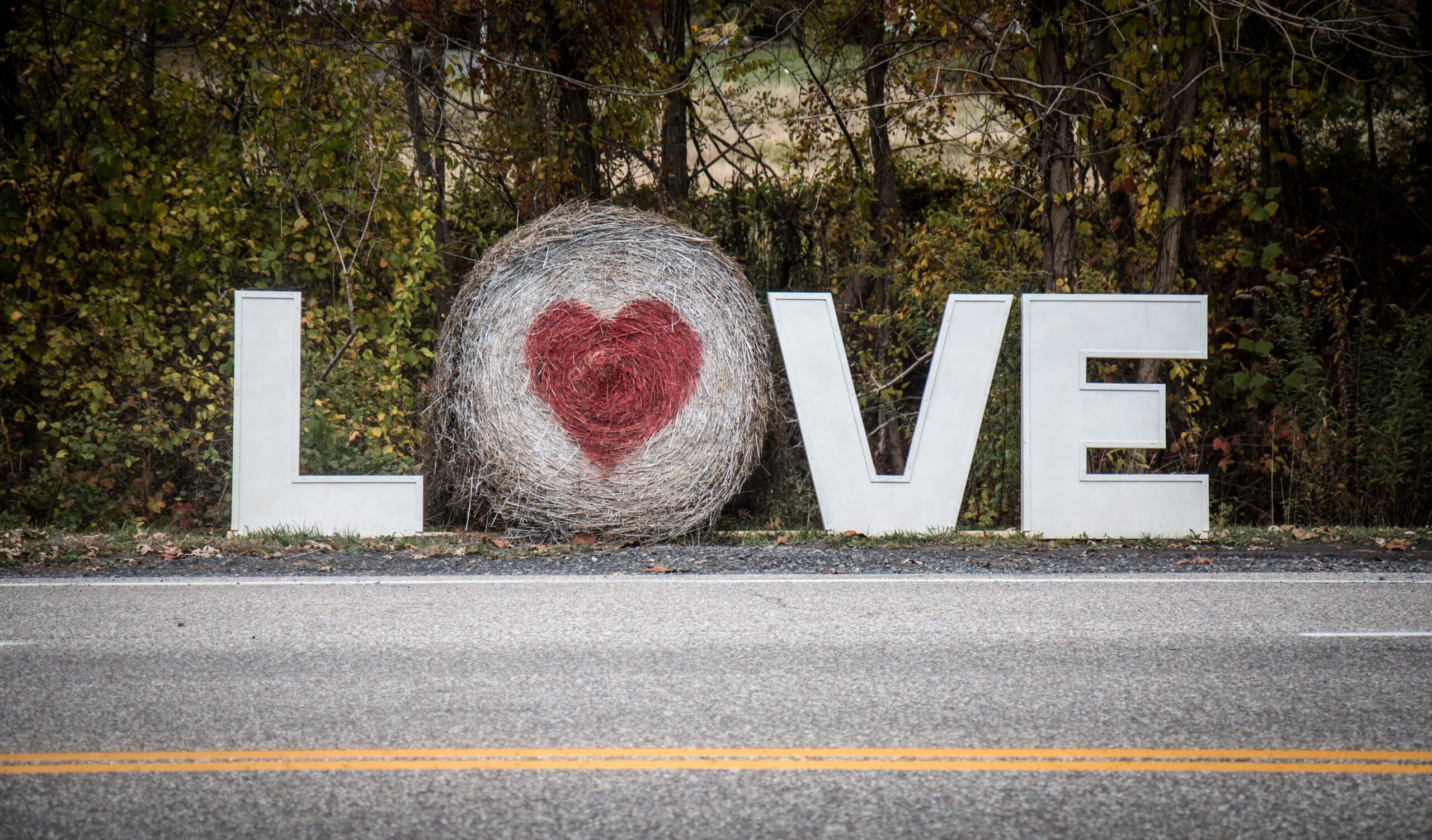 Remember the time you had a bum? I do, and it wasn’t good. Things got so bad that you decided to have it removed and replaced with a new bum but you’ve been dealt some issues and they haven’t been easy to deal with. 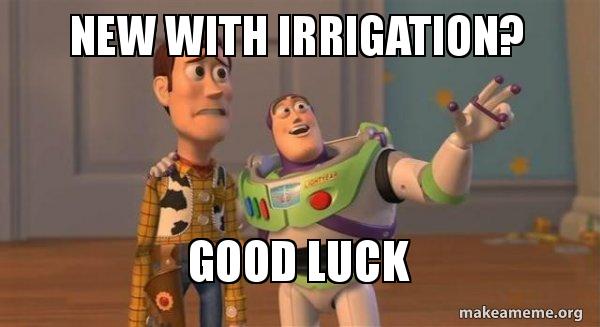 At my recent appointment with my surgeon, stoma nurse and surgical care practitioner (wound nerd and fellow mycophile!) the idea of colostomy irrigation was brought up. There’s always a lot to take in during an appointment but I think it was raised not because of my hernia (which was a big talking point during the appointment) but because of the things I mentioned such as still having issues with pancaking, leakages at night and random noises. 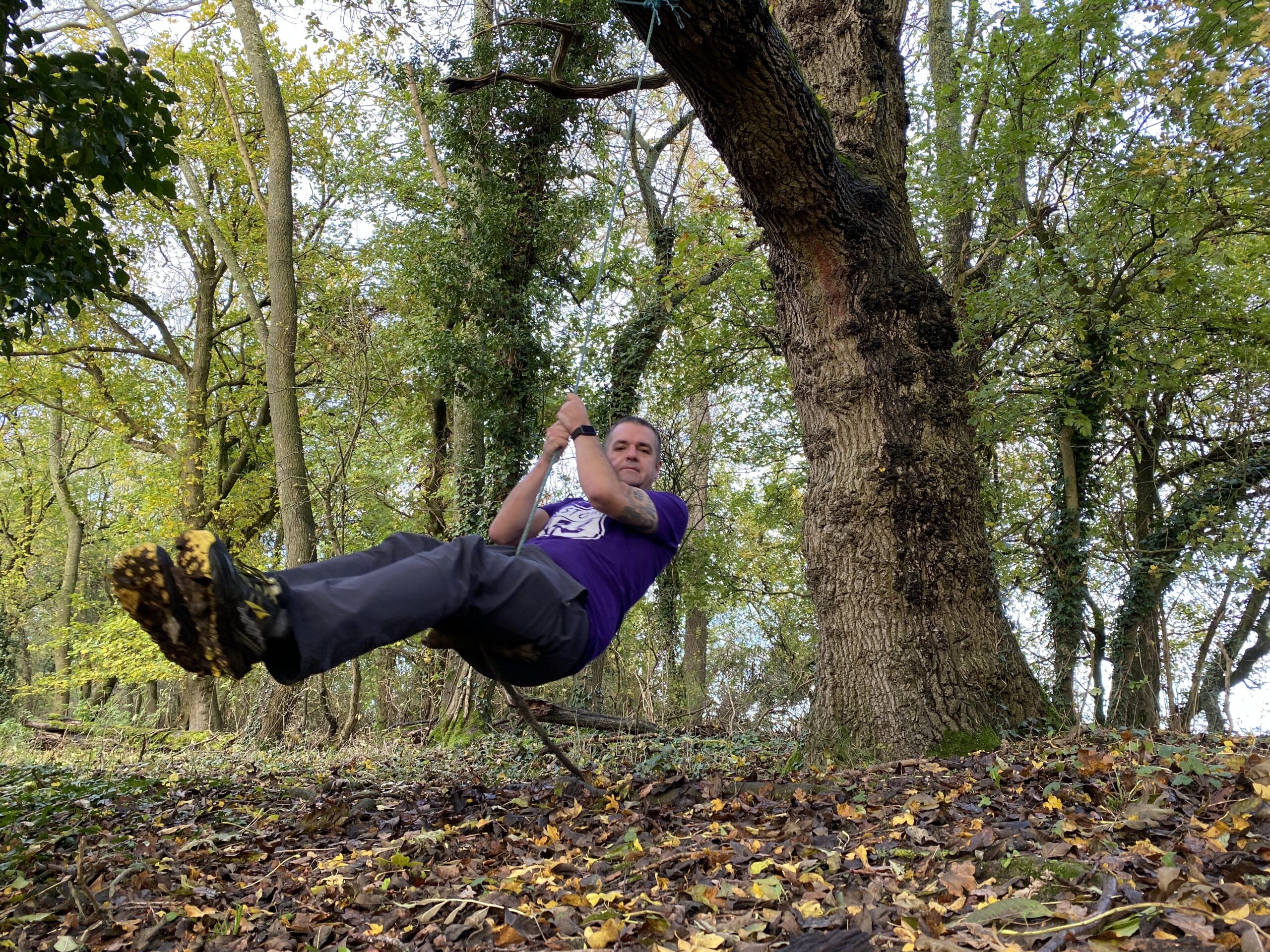 It’s been 10 months since I had a new bum installed and it’s been a bumpy ride. I was n’t expecting further surgery and I certainly didn’t expect to still be having daily dressing changes to a Ken Butt wound. Here’s an update on the wound, my latest specialist appointment, my hernia and my mental health. 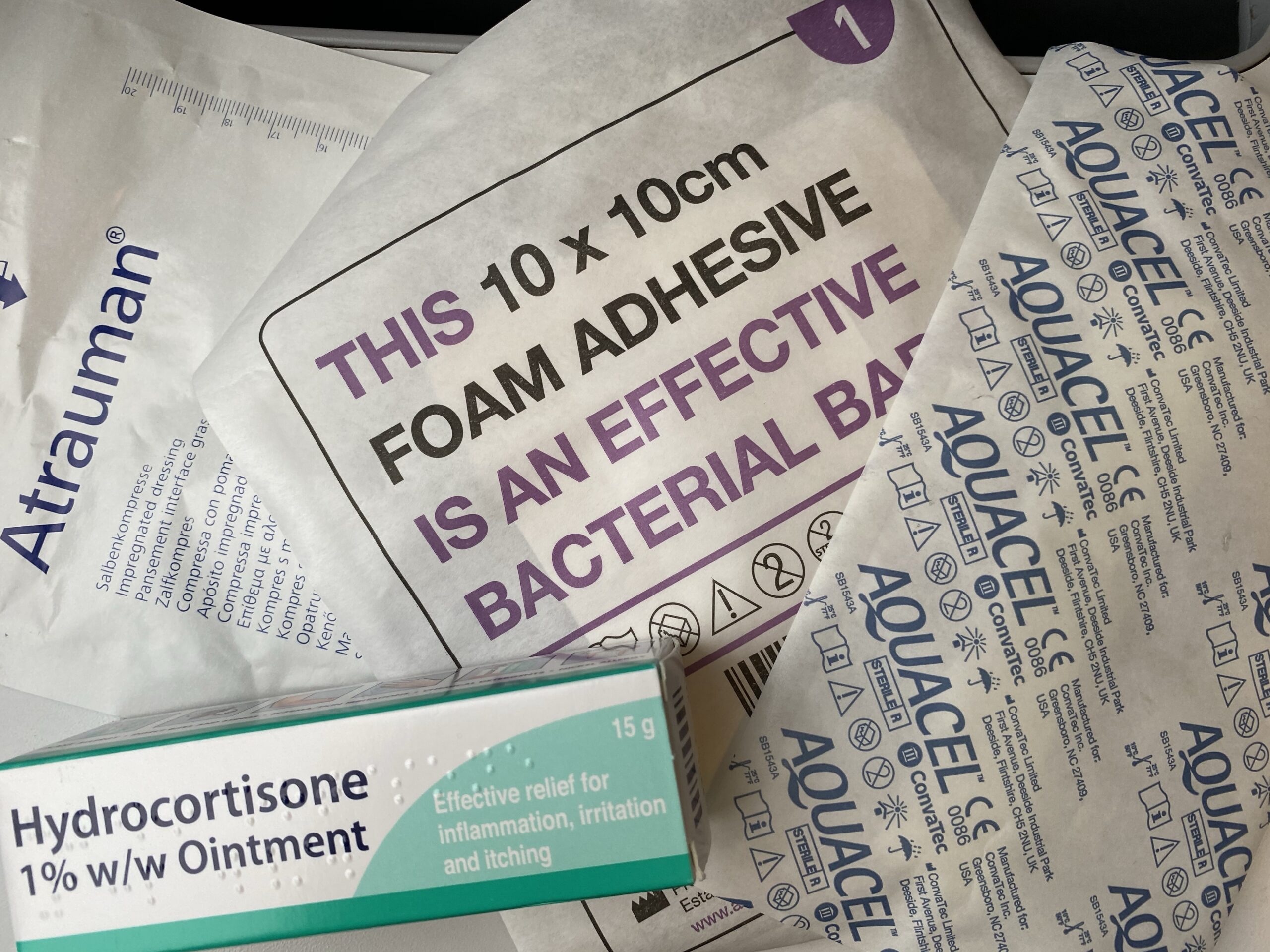 Recently, the Ken Butt wound was working a bit of overtime in parts causing some overgranulation. A ridge had formed on one side of the wound which needed to be addressed. There were a few different options available for how to treat it but it was decided to start with the one that would cause the least complications. 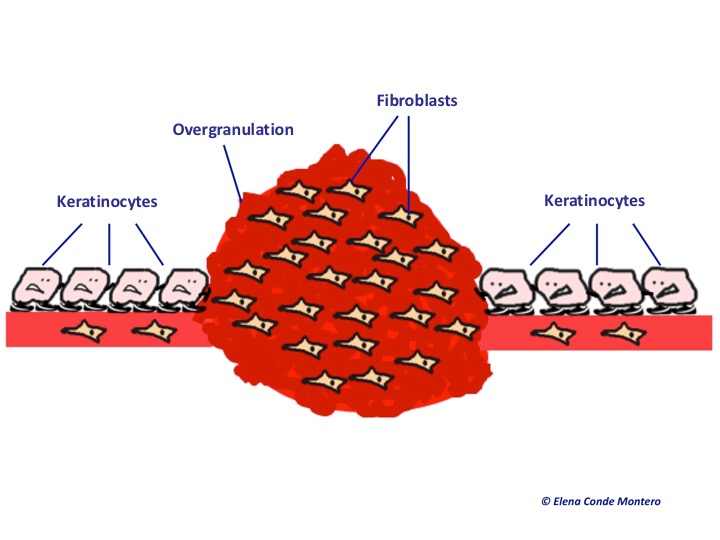 The wound has been slowly healing since surgery five weeks ago but within the past week has been overgranulating quite quickly. This can cause issues, particularly with delaying the healing of the wound. 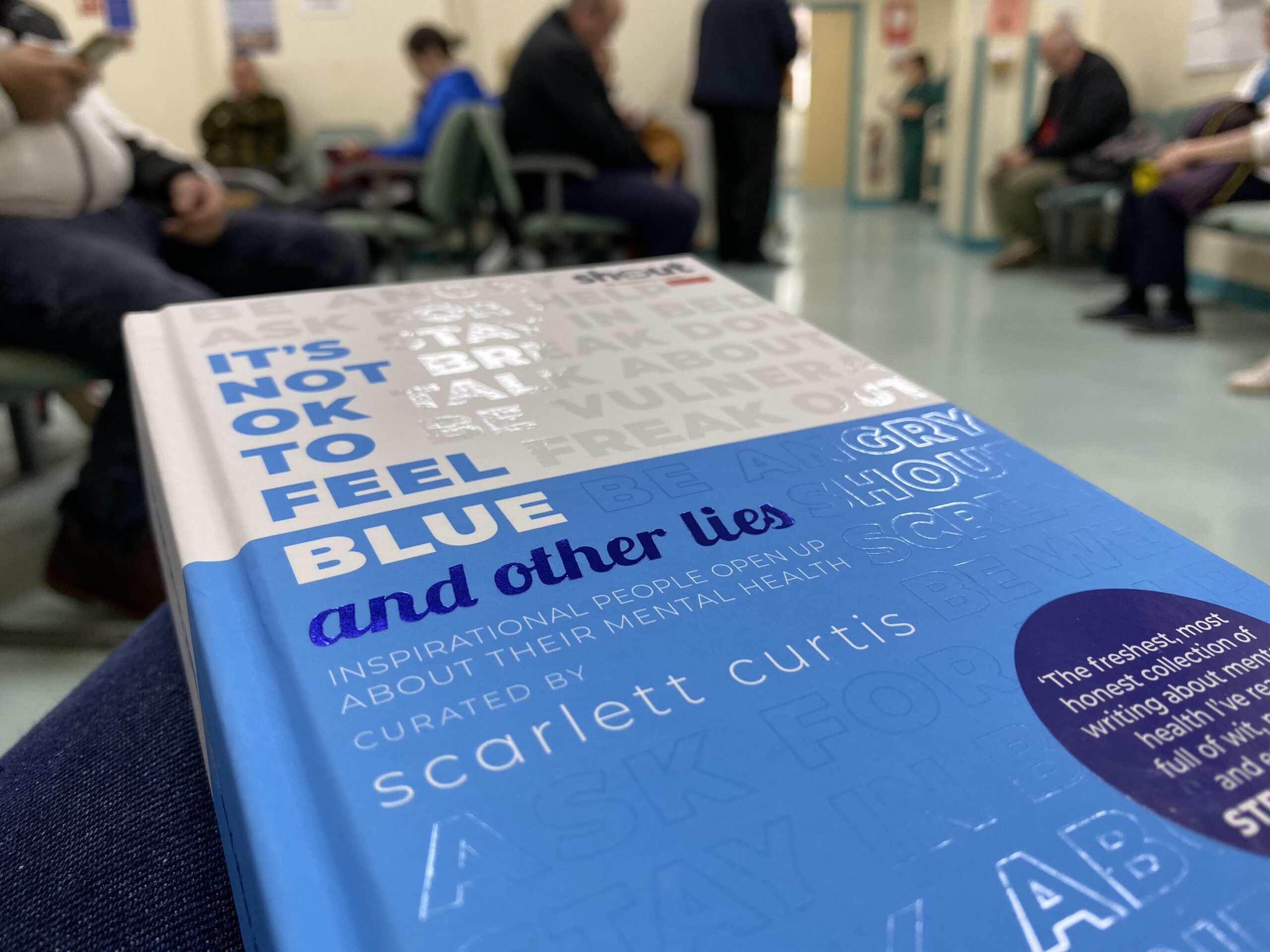 It’s been seven months since I last saw my gastroenterologist and the lengthy appointment is normal after surgery due to the Crohn’s being ‘taken care of’, but it’s never truly taken care of so what will the appointment bring? 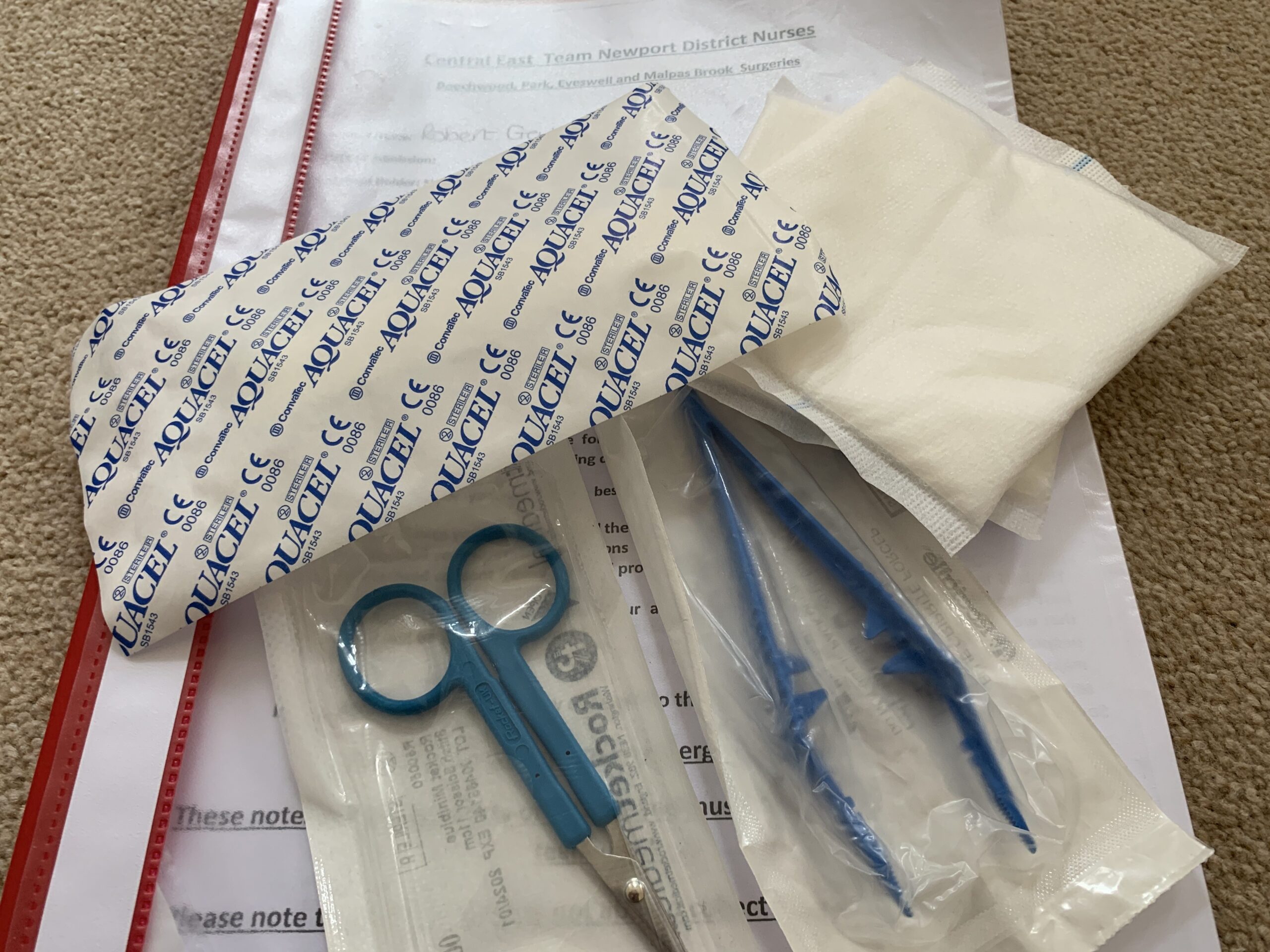 It’s been just over a week since I’ve had the VAC dressing and since then I’ve been continuing to have daily dressing changes by the practice nurse, and changes on the weekend by the district nurse. 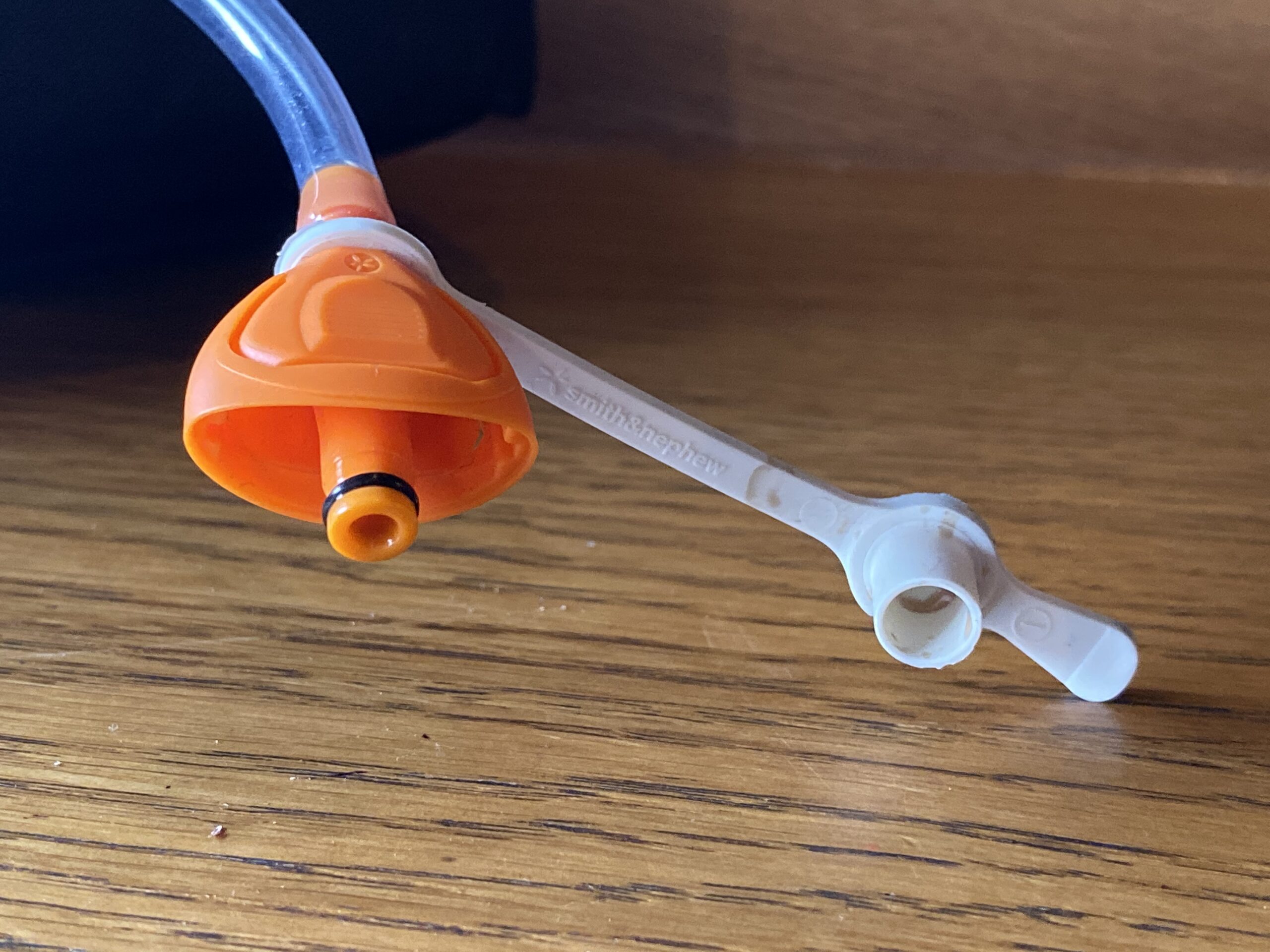 17 days after the VAC dressing was fitted, and 20 days after surgery, it’s time for it to come off. 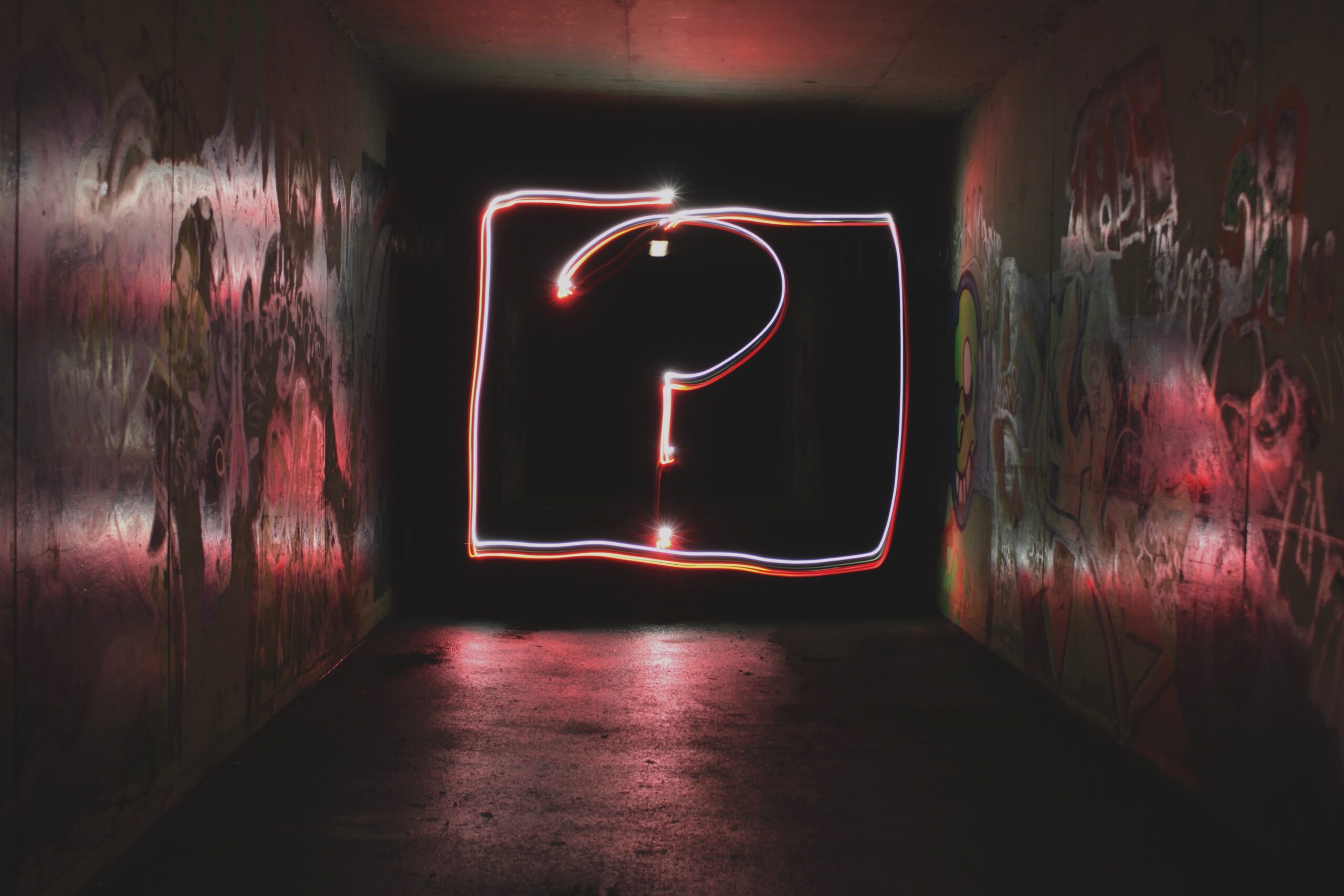 As it’s World Mental Health Day, I thought I would share how IBD has affected me for some time. First it was the symptoms of Crohn’s that were affecting me and then the complications from having an ostomy. 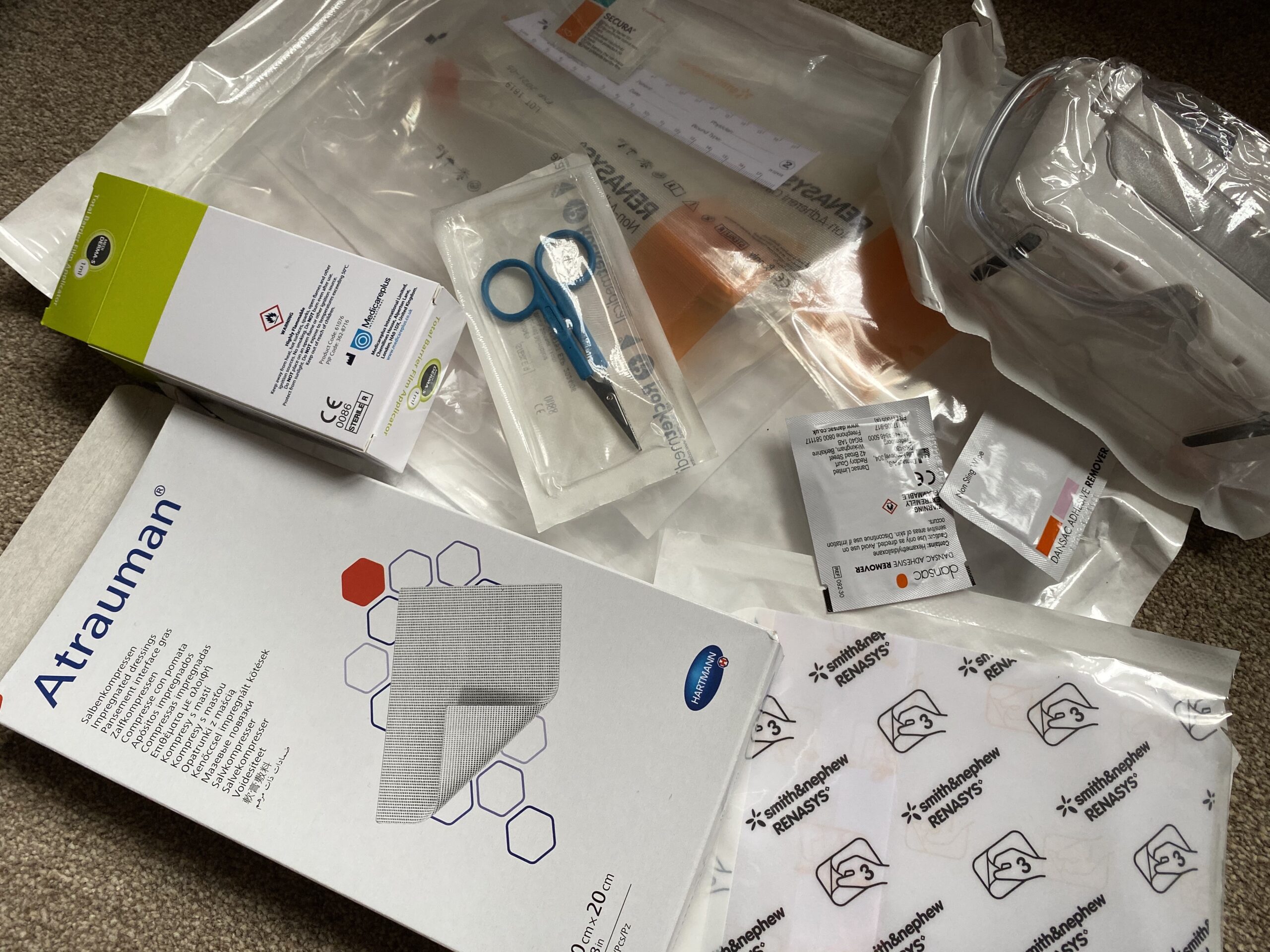 Today was the second full week that I had worn the VAC dressing and it was time for the fourth change. So how is it healing?